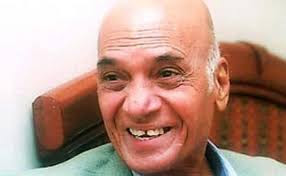 Indian music director Mohammed Zahur Khayyam Hashmi, popularly known as Khayyam, died in a Mumbai hospital on Monday, reports news agency PTI. He died at the age of 92. The legendry music composer, best known for his music in films such asKabhi Kabhie and Umrao Jaan, died after suffering from a lung ailment at Sujay Hospital in Juhu. "He was admitted to the hospital a few days ago owing to breathing issues and other age-related illnesses. He died at Sujay Hospital at around 9.30 pm," a family friend told PTI. Khayyam is survived by his singer wife Jagjit Kaur, reports news agency IANS.

Khayyam, who started his musical career at the age of 17, was also a recipient of Sangeet Natak Akademi Award and Padma Bhushan. Not only this, he was also honoured with the National Award and Filmfare Award. Apart from Kabhi Kabhie and Umrao Jaan, his other notable works include films such as Trishul, Noorie and Shola Aur Shabnam. He had also composed music for actress Meena Kumari's album I Write, I Recite. His non-film songs such as Paaon Padun Tore Shyam, Ghazab Kiya Tere Vaade Pe Aitbaar Kiya and Brij Mein Laut Chalo are still famous among his fans.

Celebrities as well as politicians such as Prime Minister Narendra Modi and singer Lata Mangeshkar mourned the demise of the legendary music director.

India will remain grateful to Khayyam Sahab for giving us some of the most memorable compositions, which will be remembered forever. He will also be remembered for his humanitarian gestures to support upcoming artists. His demise is extremely saddening. 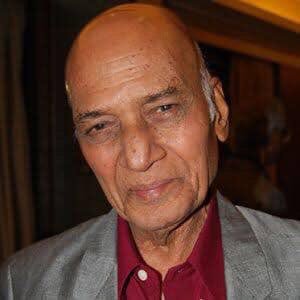 
907 people are talking about this


The last rites of Mohammed Zahur Hashmi will be performed on Tuesday.