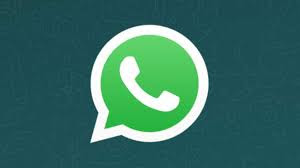 WhatsApp has been spotted developing a Boomerang feature that would allow users to create looping videos. The feature is currently in a development stage and will be initially available for iPhone users, according to a report. However, it is said to also reach Android users soon after its debut on iOS. WhatsApp sister concern Instagram originally brought a Boomerang app particularly for its users to let them easily create one-second video loops. The Boomerang app was designed to counter Twitter's Vine that offered six-second video loops segments.

Feature tracker for WhatsApp, WABetaInfo has reported the development of the Boomerang feature. WhatsApp users are said to receive the new feature through the Video Type panel, which currently provides the ability to convert a video file into GIF.

The feature would be available for videos that are less than seven seconds, the source said. Further, the video loops created through the new development could be shared with WhatsApp contacts through a message or uploaded as a Status update. 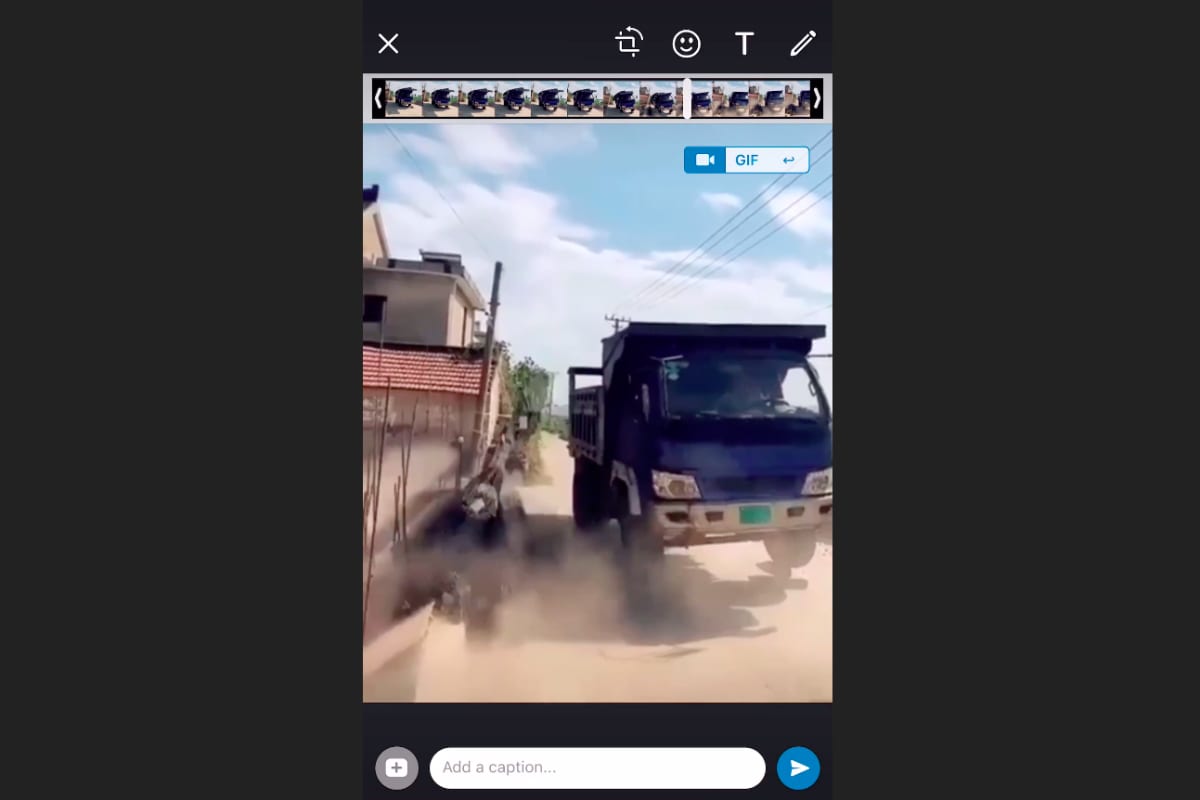 WhatsApp for iPhone has been spotted with the Boomerang feature

Initially, the Boomerang feature is said to be available to WhatsApp for iPhone. Android users would also get the new Boomerang video feature at a later stage, though.

Instagram, the sibling of WhatsApp and one of the major subsidiaries of Facebook, brought the dedicated Boomerang app back in October 2015. The company also added a Boomerang feature to Instagram Stories in late 2016.

Earlier this month, WhatsApp rolled out its 'Frequently Forwarded' messages label for both Android and iPhone users in India. The label was originally piloted last year with the ability to let users know if they've received a message that has been forwarded over five times.